The magic of music sprouts from its invisibility and disappears immediately after it has been heard.

A recording can revive it.

To reconstruct the space and momentum of a concert is to attempt to recover the magic of music performed live.

To record in a studio is to construct a new space that creatively stimulates the audience.


Estúdio Mandora gives support to my creative work - writing, producing and recording. With top quality equipment, we do studio recordings for films, television and dancing, We also do recordings of live classical music concerts. 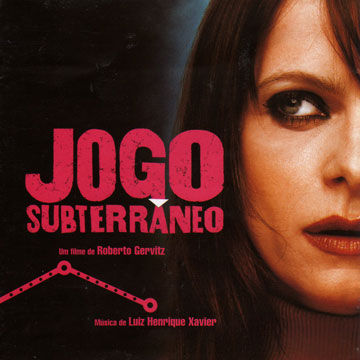 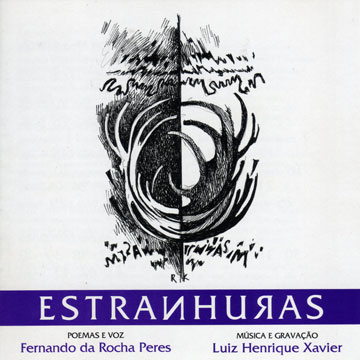 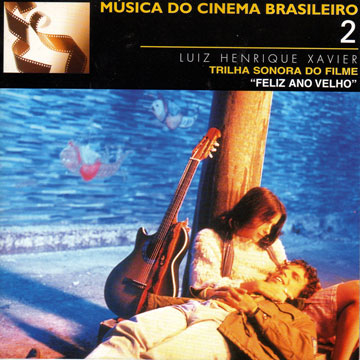 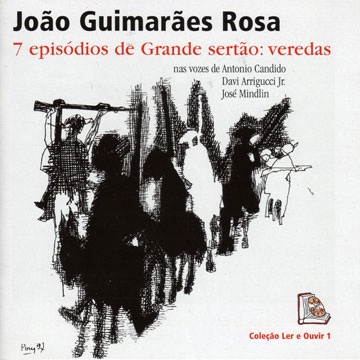 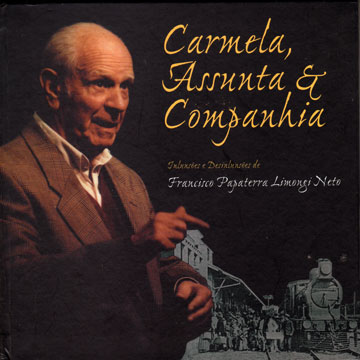 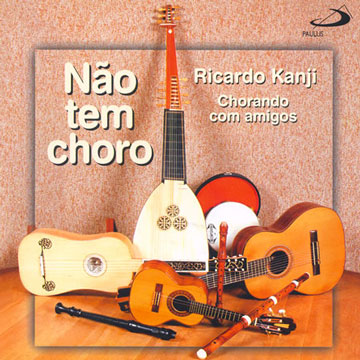 CD “The pleasure of poetry” 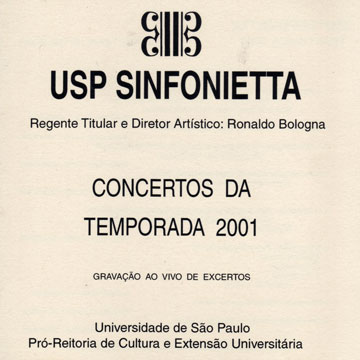